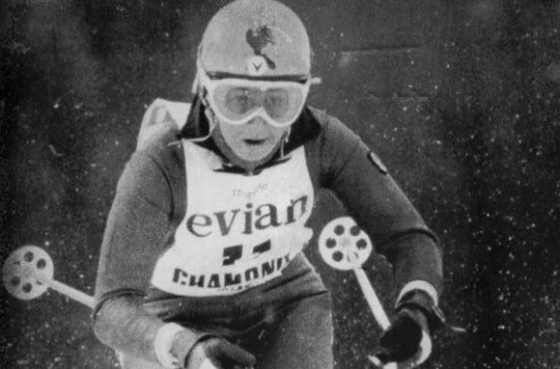 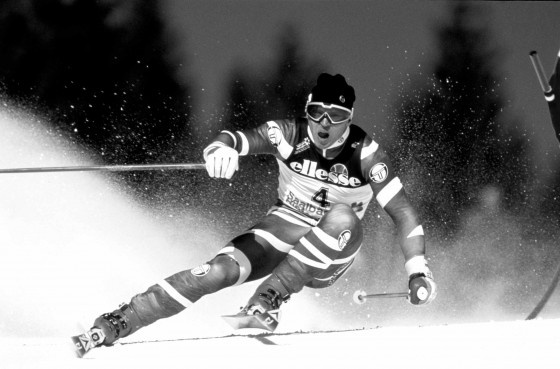 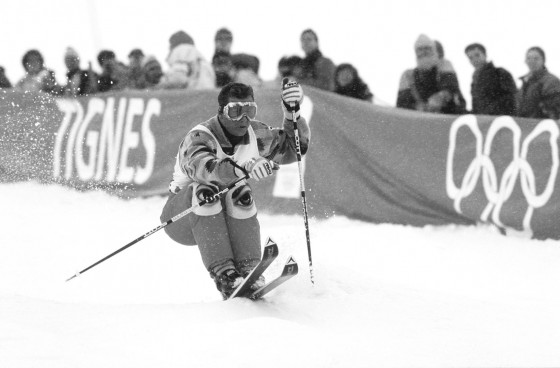 1992 at his peak: Edgar “The boss” Gospiron becomes the first Olympic moguls skiing champion in the history of skiing. This memorable victory won on Dynastars increased the brand’s prestige forever more among young people in all the disciplines.Sallanches produces more than 100,000 peers a year! Dynastar set to conquer the West and made it in America! These are a few of the most commonly asked questions in the world: "Who is the best?", "Solidarity", "Synergy between people, skills and positions," are passionate about skiing " 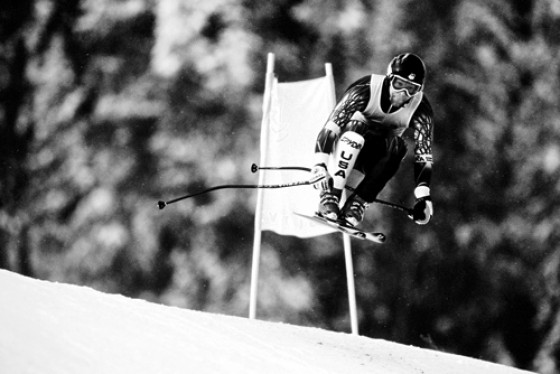 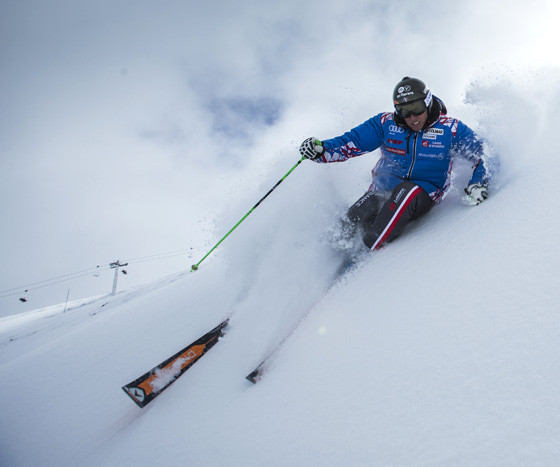 In skicross , Jean-Frédéric Chapuis and Arnaud Bovolenta  have realized a great achievement in Sochi, taking the gold medal and the silver medal. The podium is completed by another French racer, Jonathan Midol. Our two skiers from  Dynastar Team  have built the podium with strong and controlled runs and they offer to France an historical hat-trick.

Jean-Frédéric Chapuis ,  World Champion in 2013 was very satisfied with his race:  " It is a huge performance."  This success, we have a team, a staff around Michel Lucatelli, with the physios, the technicians, the doctor. We made a very big physical preparation and That country today. Sincerely, we left nothing at random to make this triplet. It is beautiful. "

More than just 22 skis that are quite simply legendary. Each truly iconic model inevitably has a story behind it, and a name too ... The name of a skier who has left his or her stamp on the history of skiing. We take a look at Dynastar's Hall of Fame, with comments from Jean Liard, Dynastar's chief breed technician until 2001. 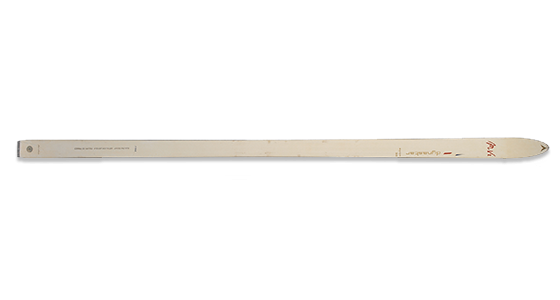 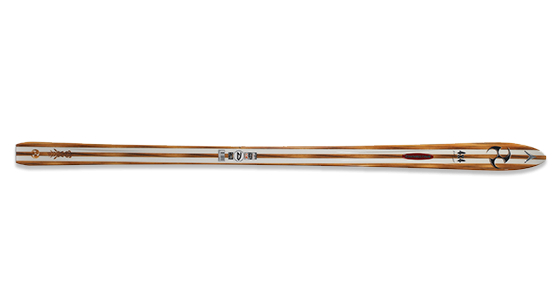 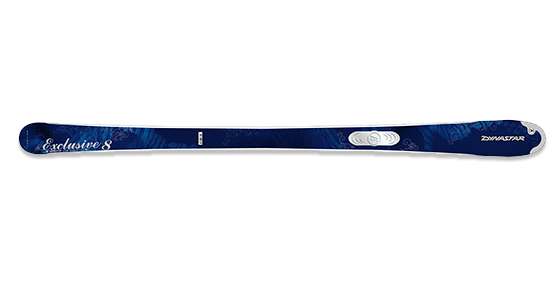 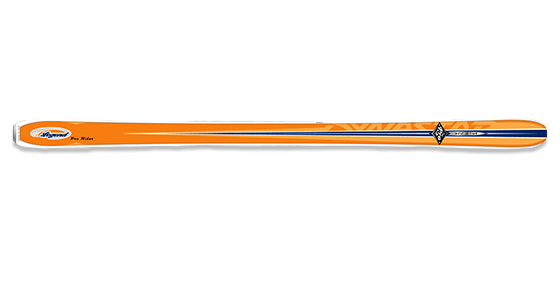 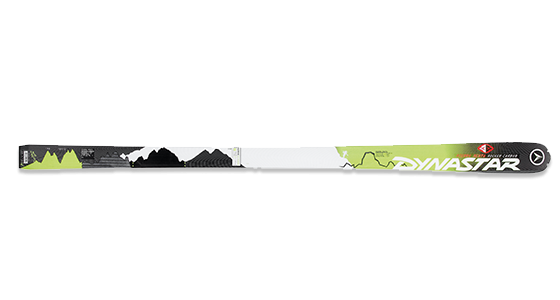 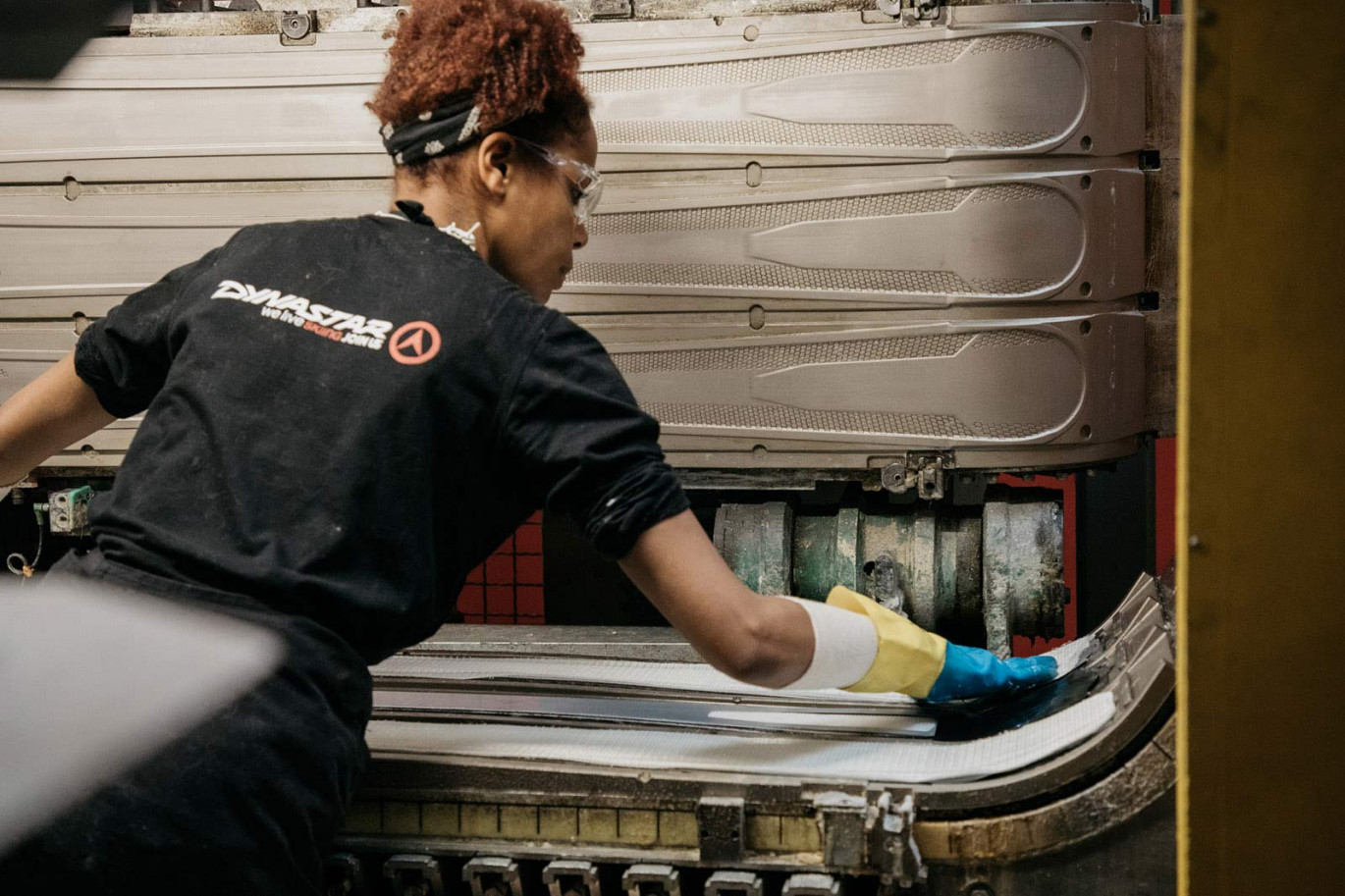 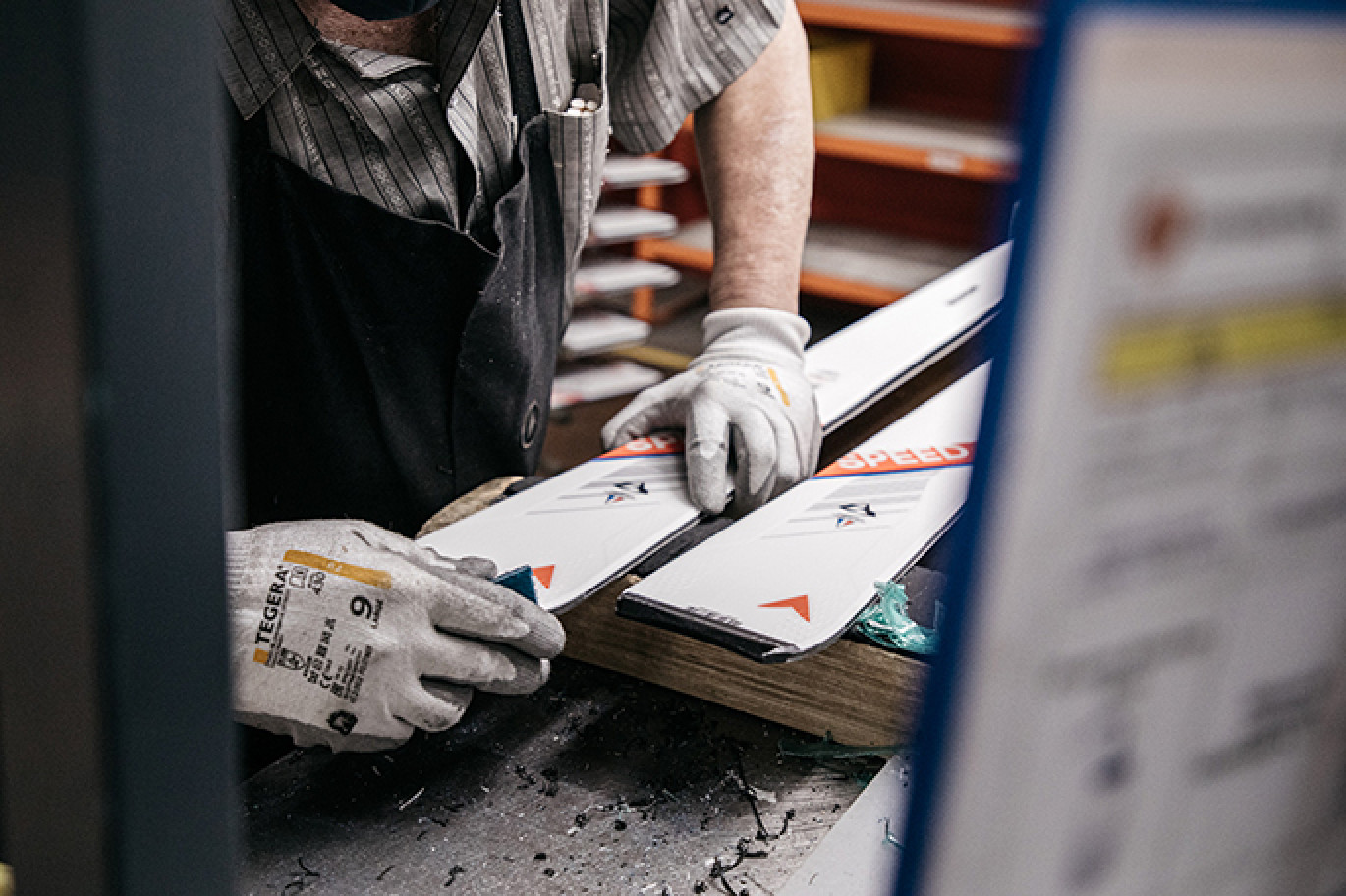 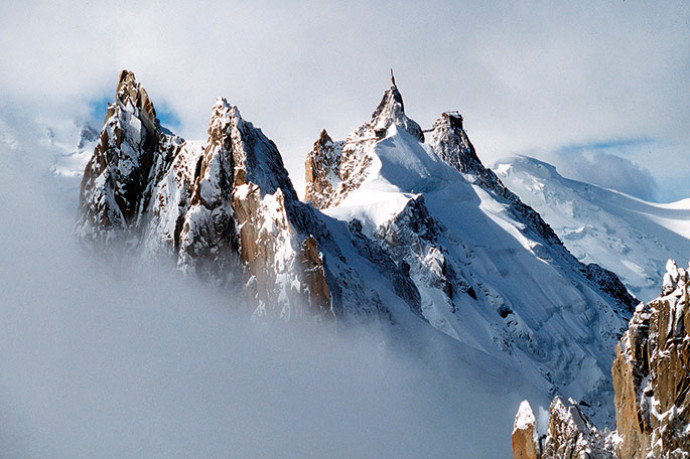 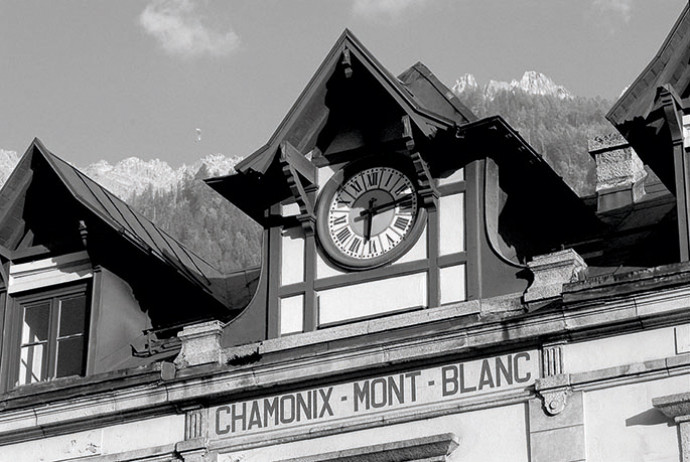