Dynastar - Dynastar, the performance in all World Cup disciplines

Dynastar, the performance in all World Cup disciplines

5 podiums for DYNASTAR including 3 victories 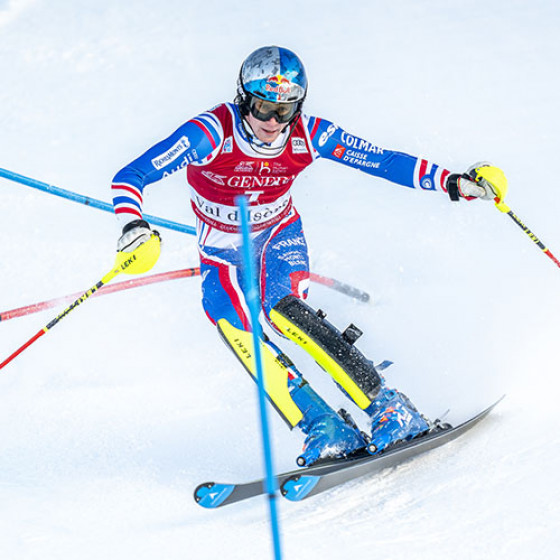 Clément did not have an easy season but in addition to the supreme title acquired in China, the Frenchman took two 2 podiums in the World Cup including a victory at home in Val d'Isère. 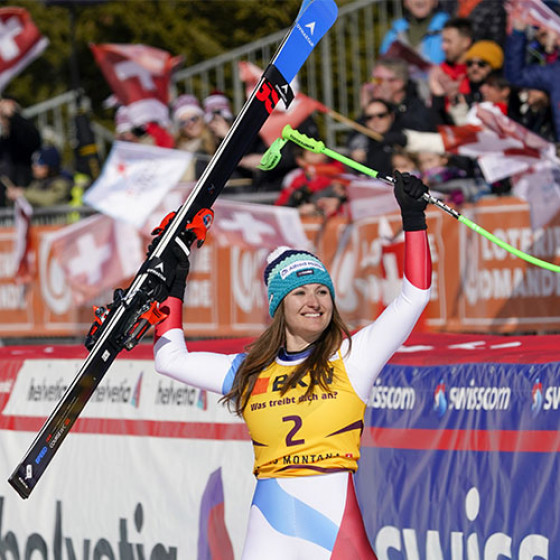 Almost at home, in Crans Montana, Priska Nufer scored the first downhill success of her career. A crazy moment! 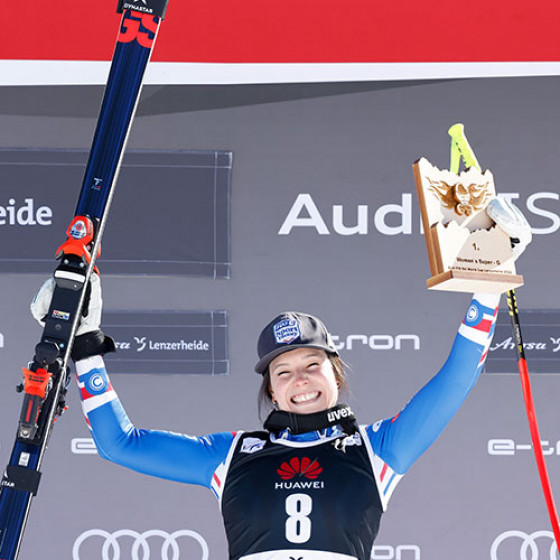 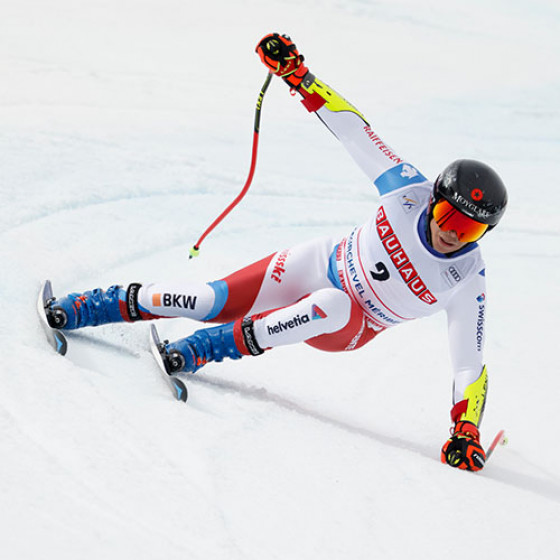 He waited for the last stage of the World Cup to get on the podium. Gino Caviezel took third place in the Super G of Courchevel.

The very young Frenchwoman has been extremely strong and consistent throughout the winter. Obviously, she won the overall ranking. A first big crystal globe which is added to the small one of the sprint. She also finished 2nd in the individual and vertical races. 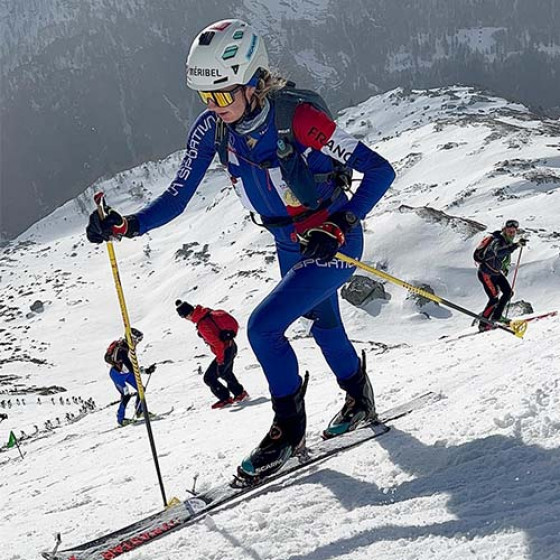 A few points behind her young compatriot for the overall ranking, Axelle ends the season with a bang. Despite missed races, she wins the small globes of the individual and vertical races! 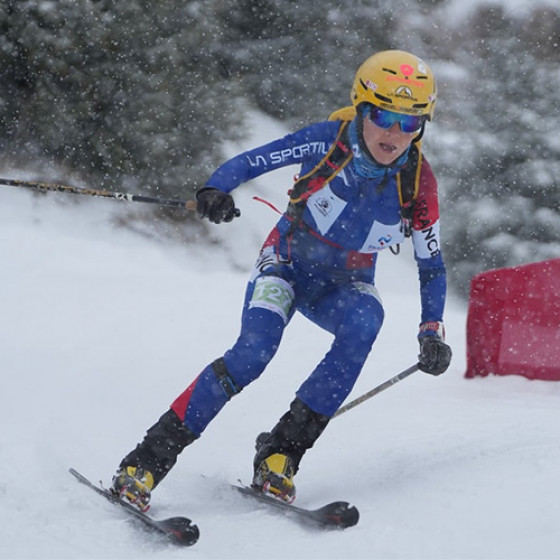 4th in the overall ranking, the Frenchman, who also missed a few races, won the small individual globe! 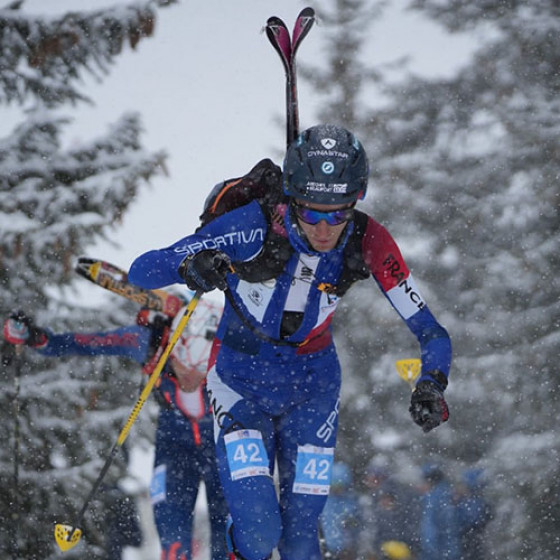 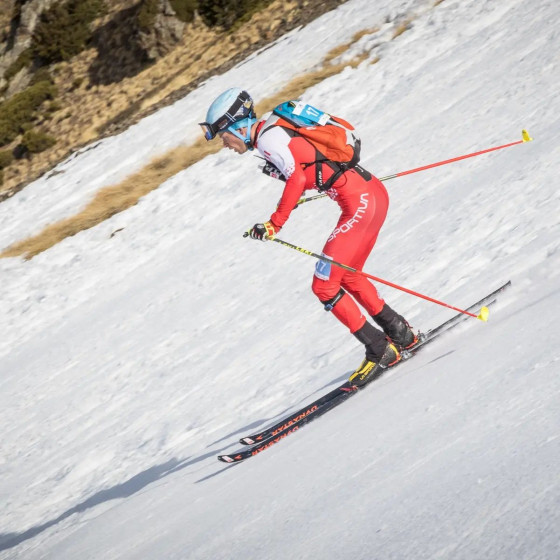 The Swiss skier shone throughout the season in vertical races to take this podium in the specialty ranking. 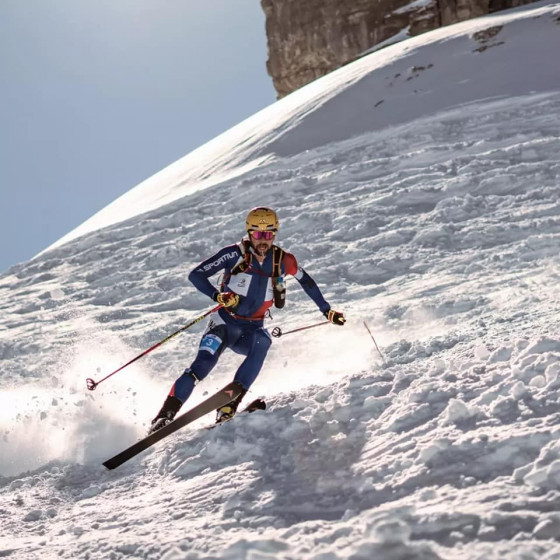 In great shape in the end of the season, William could get this podium in the individual classification thanks to a last crazy race.

3 podiums and time to say goodbye! 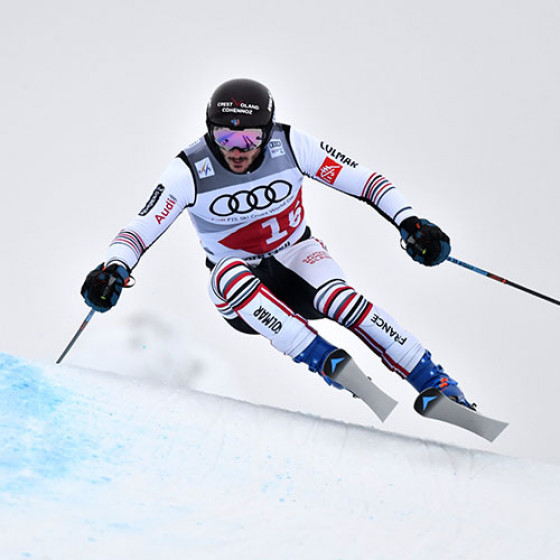 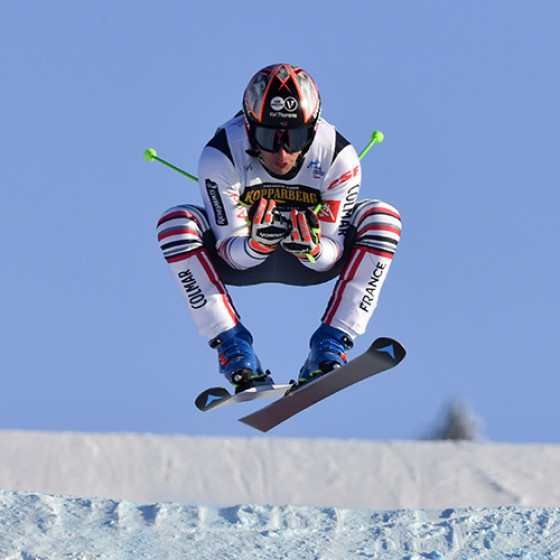 The two associates French have left their mark on skicross in France and all around the world. Jean-Fred collected an Olympic champion title, a victory and a second place in the world championships, but above all 3 big crystal globes and 18 World Cup victories. Arrived late in ski cross, François won three medals at the world championships, including a title in 2019. It is also 4 podiums acquired during these 6 years on the circuit.

Congratulations, thank you and enjoy your future gentlemen!

The young German continues to learn on the World Cup circuit. This year, he climbs twice on the box. Congrats to him! 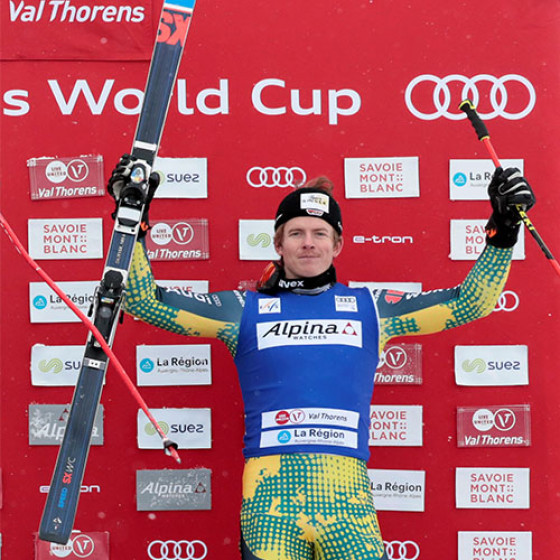