The 2018 - 2019 season is now over, and we are proud of what our athletes have done during this winter. So many podiums and victories and so many more to come for the upcoming seasons. Congratulations to you all, Axelle, Lorna, Mattéo, Werner, William, Xavier and so many more. 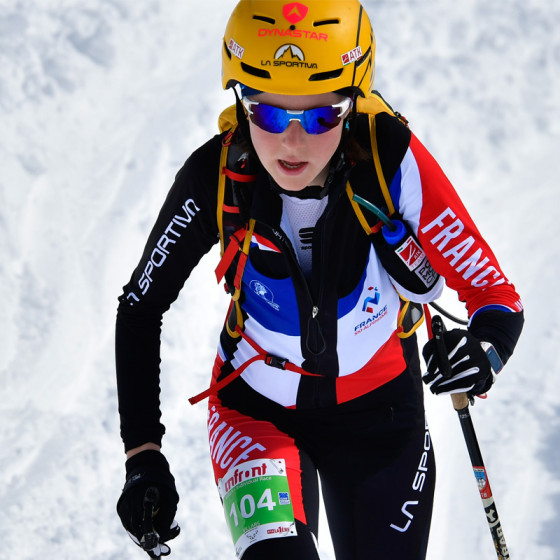 The French skier, Axelle Gachet Mollaret living in the Mecqua of skimo - Areche Beaufort, where is located the Pierra Menta - was defintely leading on every races this season. Whe was untouchable during all the season, mainly on the individual races that she won almost every time. She still needs to progress on the vertical races and she is defintely not giving up and will fight next season to get to the top!

From the same place as Axelle, he is also an incredible athlete. So many podiums in his career, this season was a little bit harder than usual. He got 2 podiums this season in individual - and his engagement and determination will give him the opportunity to tickle the italians again next season. 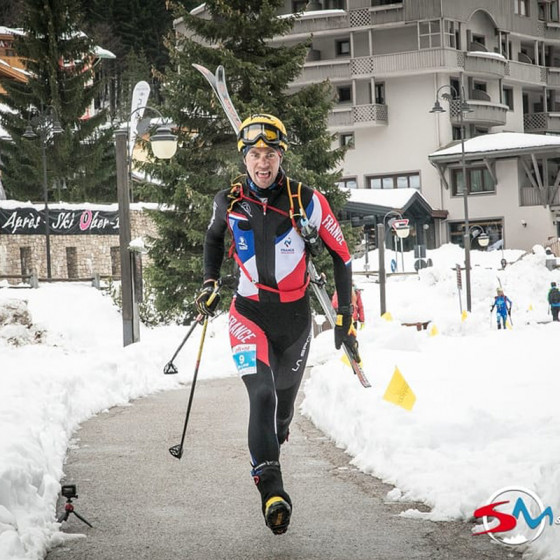 William this season finished once on the podium this season. The french skier has been used to do better and is still fighting on every race. William is capable to surprise everybody at the end of a race, when you thing that everything is decided. 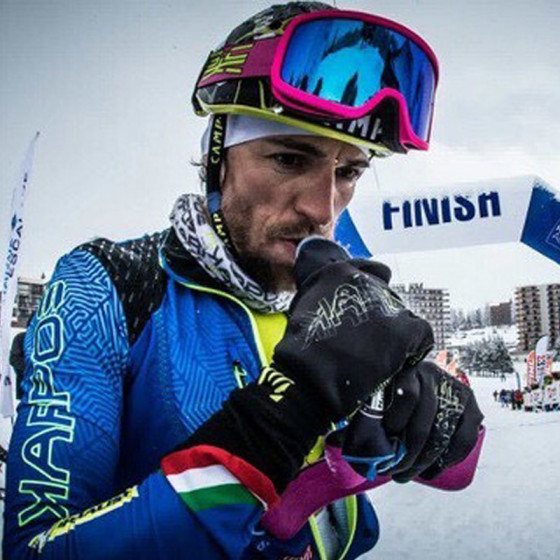 Matteo, the Italian, used to victories and podiums did a very great season. Also for the individual category, he is taking 4 podiums including 2 victories. This skier will rely on his engagement and his strong experience as racer to reach podiums and wins for the upcoming 19/20 season.

Those World Championships in Switzerland were full of emotions - the Dynastar team came back home with 18 medals including 6 in gold, 5 in silver and 7 in bronze. 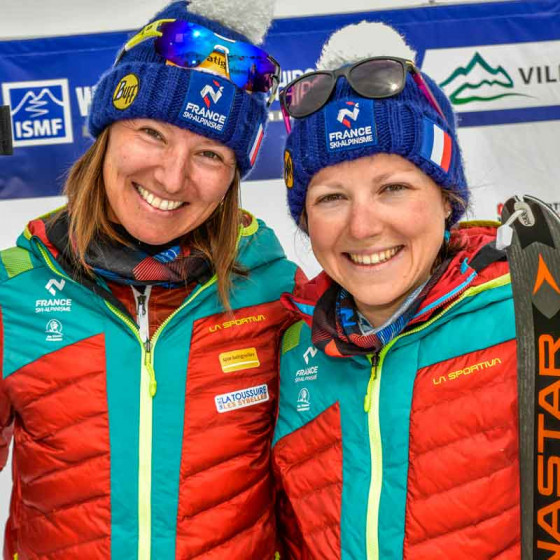 Axelle Mollaret, the one who killed everything. She competed on 5 races, won 4 of those: individual race, team race and relay with Lorna Bonnel, and the combined - and she finally ended up on at the 2nd position at the vertical race. Lorna on her side is taking two wins with Axelle then, and two times on the 3rd position.

Three other Dynastar athletes are coming back home with medals because the Swiss skier Jenni Fietcher finished on the 3rd position twio times - for the team race and the relay. Deborah Chiarello also coming back with two 3rd place - for the relay and the sprint. Finally, the Slovakian skier Marianna Jagercikova is taking the second place at the sprint. 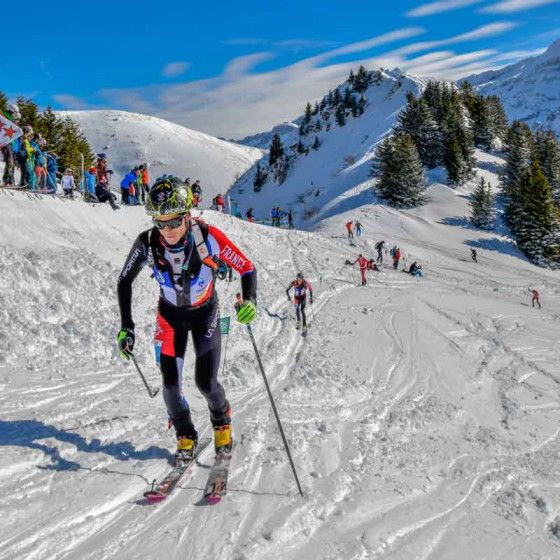 On the men side, the swiss Marti Werner is taking the gold two times - the verticale and the team race - but also a silver for the combined race. The Frenchs William Bon Mardion and Alexis Sevennec are both taking the 2nd position at the relay.

The season is now over, and we are proud of our team, bringing back home so many good results. 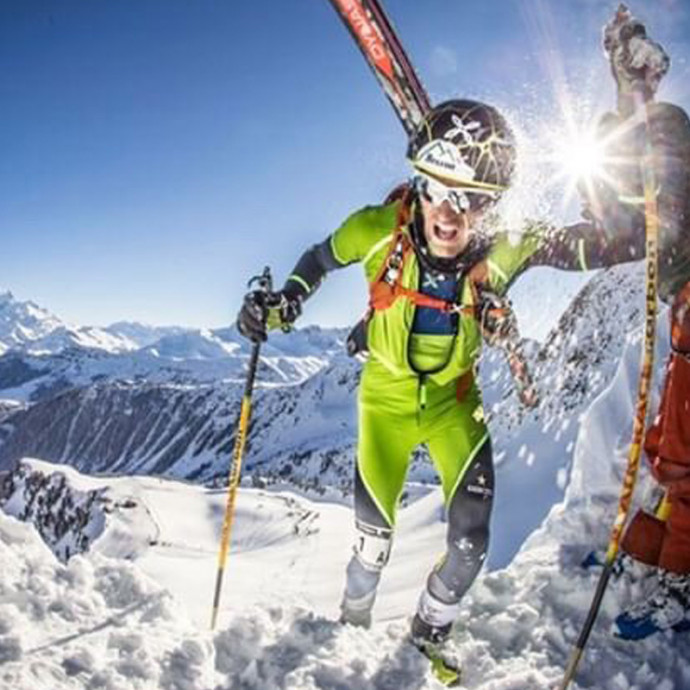 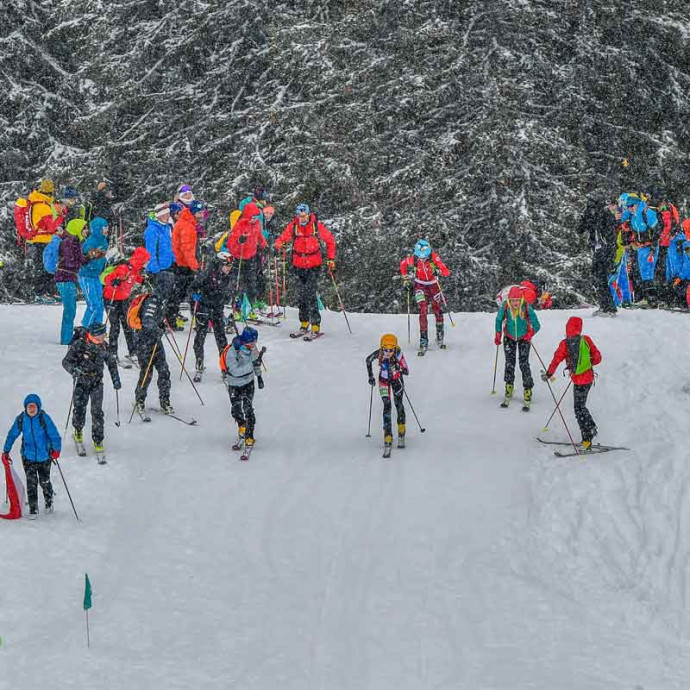 AS BONUS, HERE A SUM UP OF THE LAST COMPETITION IN MADONNA DI CAMPIGLIO WHERE MATTEO EYDALLIN AND AXELLE MOLLARET ARE TAKING THE WIN HOME. 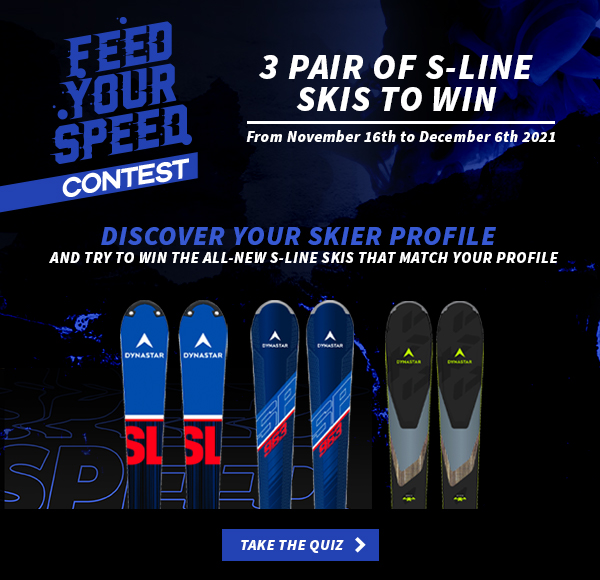